This is a special guest post by Dr. Suzanne E. Schindler, a neurologist with special interest and training in neurodegenerative disorders including Alzheimer’s disease.

The Alzheimer disease research community has been enthusiastically working to develop effective drugs to slow or prevent cognitive decline.  So, when the COVID-19 pandemic struck, and work in many labs and clinical trials across the United States was abruptly halted, it was very disappointing.  Would we lose our momentum?  However, partly because many of us believe that Alzheimer disease is also a public health crisis, we learned about the virus and considered how we could safely resume our studies.  We talked to our colleagues to hear their experiences in countries that were hit early in the pandemic (e.g. Spain) and in countries that fared relatively well (e.g. Australia).  Many of us also care for patients in the clinic and/or the hospital.  Clinical care has continued during the pandemic by implementing safety protocols, and we have adapted these safety procedures for research studies.

The keys to safely conducting research are now well-known: social distancing, increased hygiene measures, and wearing masks.  Most of our research participants are older and at higher risk of COVID-19 complications, which necessitates the utmost caution.  When possible, we have changed from in-person assessments and cognitive testing to virtual testing over the phone.  We have increased home visits for procedures previously done in the clinic, such as infusions and blood draws.  For studies requiring in-person visits, we have implemented rigorous safety protocols.  We have learned to live with the virus in our midst and our research is now continuing, albeit in a modified format. 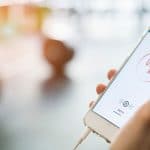 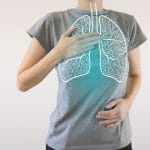 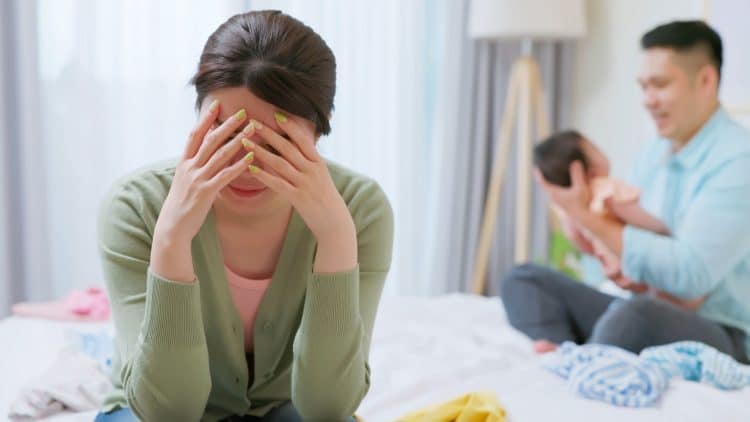