Brittany and Matt sat in my office holding hands. They looked a little worried and yet were interested in finding out more information about how to prevent Matt from passing Herpes on to Brittany. They were both in their late 20’s and been together for about 6 months and so far, so good, she had not become infected, which was reassuring, but they wanted to do everything they could to prevent future transmission.

Matt had been diagnosed in college and took medication daily to prevent outbreaks. Still, when he was stressed or was traveling he’d inevitably have an outbreak, which thankfully had decreased from 6-8 times/year to once every 6 months.  Whenever an outbreak occurred, he would abstain from sex and double up on his medication.

Brittany was worried because even though Matt said that he couldn’t pass the virus on to her unless he had an outbreak, she read that the virus could still be transmitted even without symptoms and wanted to get more information.

We know that between 20-40% of adults around the world are infected with Genital Herpes (HSV – 2 ) We also know that a significant number of people are completely, maybe blissfully unaware that they carry the virus and could possibly transmit it to a partner.

Up to 80% of people who have HSV – 2 do not know that they carry the virus and are also surprised that they can transmit the virus to a partner even without symptoms.

Brittany and Matt were disappointed to know that the virus could still be transmitted without symptoms. Matt felt a little bit better that he was doing everything he could to prevent transmitting the virus. He was reassured that taking his daily anti-viral medication helped reduce the risk of passing the virus on to Brittany.

They nodded when we discussed that by using condoms, avoiding sex during an outbreak and Matt taking his anti-viral medication daily would reduce the risk by 75%.
Here’s a breakdown of what we know:

Unfortunately, we don’t have a 100% iron-clad guarantee of prevention, but we can help reduce the risks significantly.

Thinking about becoming a Dad 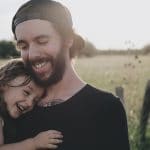 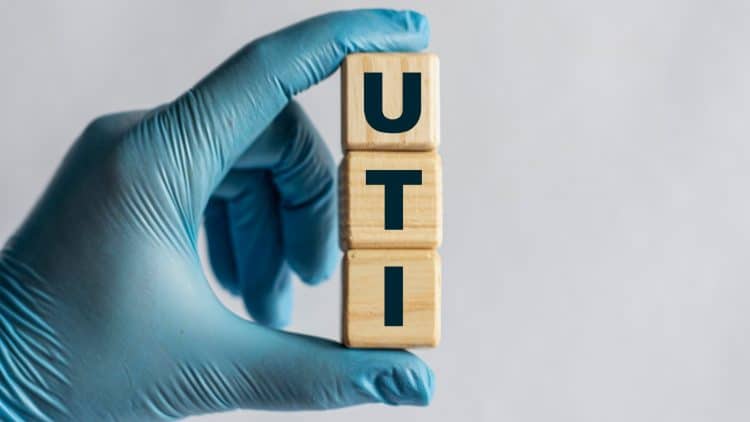 UTI? Bladder Infection? Yeast? Which is it? 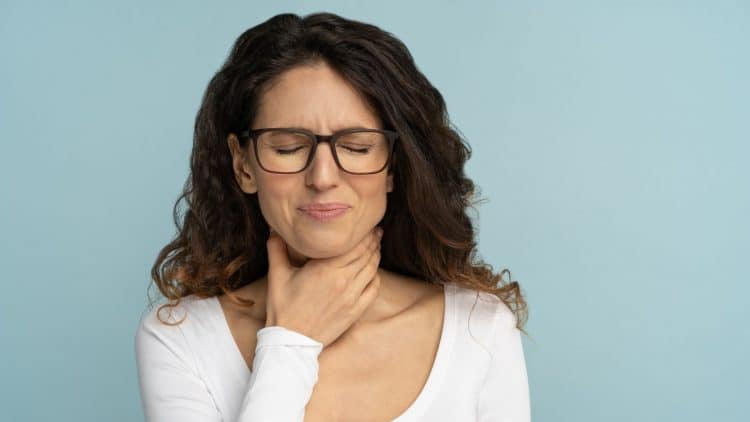 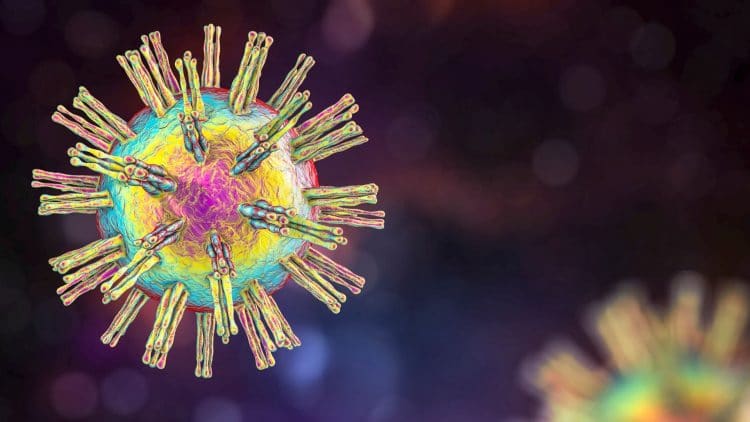 Are You a Herpes Expert? Take the Quiz