Heavy Periods and How We Evaluate Them

Many teens, women over 45 and those with PCOS, are more likely to have a new onset of heavy bleeding. This is often caused by an imbalance of the 2 hormones that regulate the menstrual cycle, estrogen and progesterone.

Many times, it’s caused by a lack of ovulation. When that happens, the lining of the uterus, known as the (endometrium) may grow too much and a woman may experience heavy and prolonged bleeding. Check in with your health care provider if:

Tests you may have

Prolactin – A pituitary hormone that helps with lactation and can interfere with periods.

Endometrial biopsy – A thin tube is passed into the uterus to obtain a sample of the lining of the uterus (endometrium). This sample is sent to a pathologist to determine if there are any abnormal cells present.

When abnormal or heavy bleeding occurs, it’s often recommended that you have one or more of the following:

Many women are hesitant to have their heavy bleeding evaluated because they’re too busy and figure it will go away. Others are hesitant to see a provider for fear that the only treatment will be surgery. Let me reassure you that there are many non-surgical treatments that are safe and effective. Don’t let fear prevent you from being evaluated.

Unfortunately, many women become anemic from month after month of heavy periods, when there are simple, safe and effective treatments available. 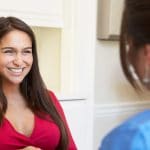 Help! I Forgot to Take My Birth Control Pill 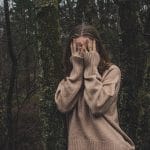 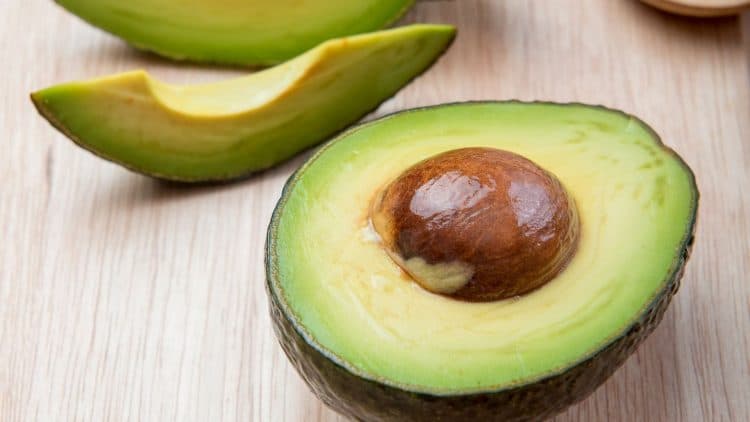